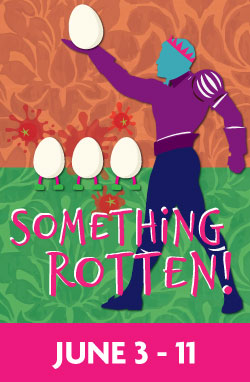 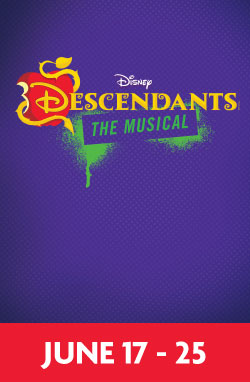 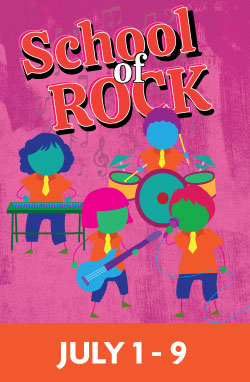 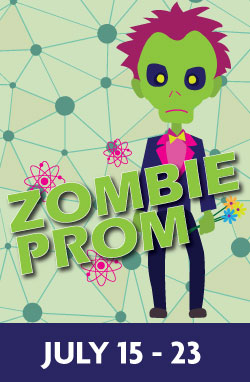 Thank you to everyone who auditioned for our summer season!
The callback list is posted below.

Please accept or decline your callback for each show by notifying stage management by Noon on April 12, 2022
To make sure you see responses from stage managers, please mark the address as approved for your inbox to prevent emails from being filtered to somewhere other than your inbox.

Complete a show PREFERENCE SHEET.  As you may be cast in a show you are not called back for, please rank ALL FIVE shows.  This will only be used in casting if you are up for two equal roles.  Directing teams do not have access to this document, only TIP office staff.  In addition, there is a question about your ability/desire to be cast in two shows (details on form).  Please complete this form by MONDAY APRIL 18 at NOON.  If you submit a form and need to make a correction, submit a new form.  The last form you submit will be the one used.  No information or changes will be made via phone or email.

Please check the dates and times carefully before responding to the show's stage manager as the shows do NOT callback in order.  If you are unable to attend the callback that does not automatically disqualify you from the show.  The show may ask for a video callback, but is not needed in all instances.

All callbacks will be at the Johnson County Arts and Heritage Center (same place as auditions) and each show will run their individual callback.
School of Rock: Tuesday April 12 from 6pm-10pm

What to bring to callbacks:

1. Please wear/bring something you can dance in.

2. A copy of callback materials for each role you are called back for.  Click on the link below to find the callback materials for each role you have been called back for.  Copies of the packets will NOT be available at the actual callback.
3. Did you complete your PREFERENCE SHEET?  This needs to be complete online.  Details are in the "Callback Information" section above.

Don't forget to check out the rehearsal/performance schedule BEFORE accepting your callback.

A link to final cast lists will be available via a link on the TIP Homepage Tuesday April 19, 2022 by noon.

NOTE: Packets are listed alphabetically.  Not all roles in the show have a callback packet, but those roles will be cast from initial auditions or callbacks.

The email provided at auditions or the email used to accept the audition is the address that this information was used.

Special NOTE: The publisher requires that the characters who play instruments in the script actually play the instrument live on stage.  For this reason, if you accept a callback for roles listed with instruments next to them, please include further details about your experience with the instrument.  Rehearsal time will be provided during the rehearsal process for these instrument parts, but you will need to be confident you can learn the part and be ready to play it live on stage.  If any type of guitar is listed below, please bring it with you to the callback.  We will provide keyboard and drums for the callback.

Additional speaking roles will be cast based on these callback packet selections.

NOTE: If you were listed for a "Named Girl" callback, please prepare the Named Boys/Named Girls AND Candy/Coco/Ginger packets.

The email provided at auditions or the email used to accept the audition is the address that this information was used.

Please read the cover page of the packet.  Special instructions are included on ALL packets.

Don't forget to email the show's stage manager for EACH show you are called back for.  Emails are listed at the top of the page. If you cannot attend the callback, they may ask you to submit a video callback.  Some roles were cast directing from the initial audition.